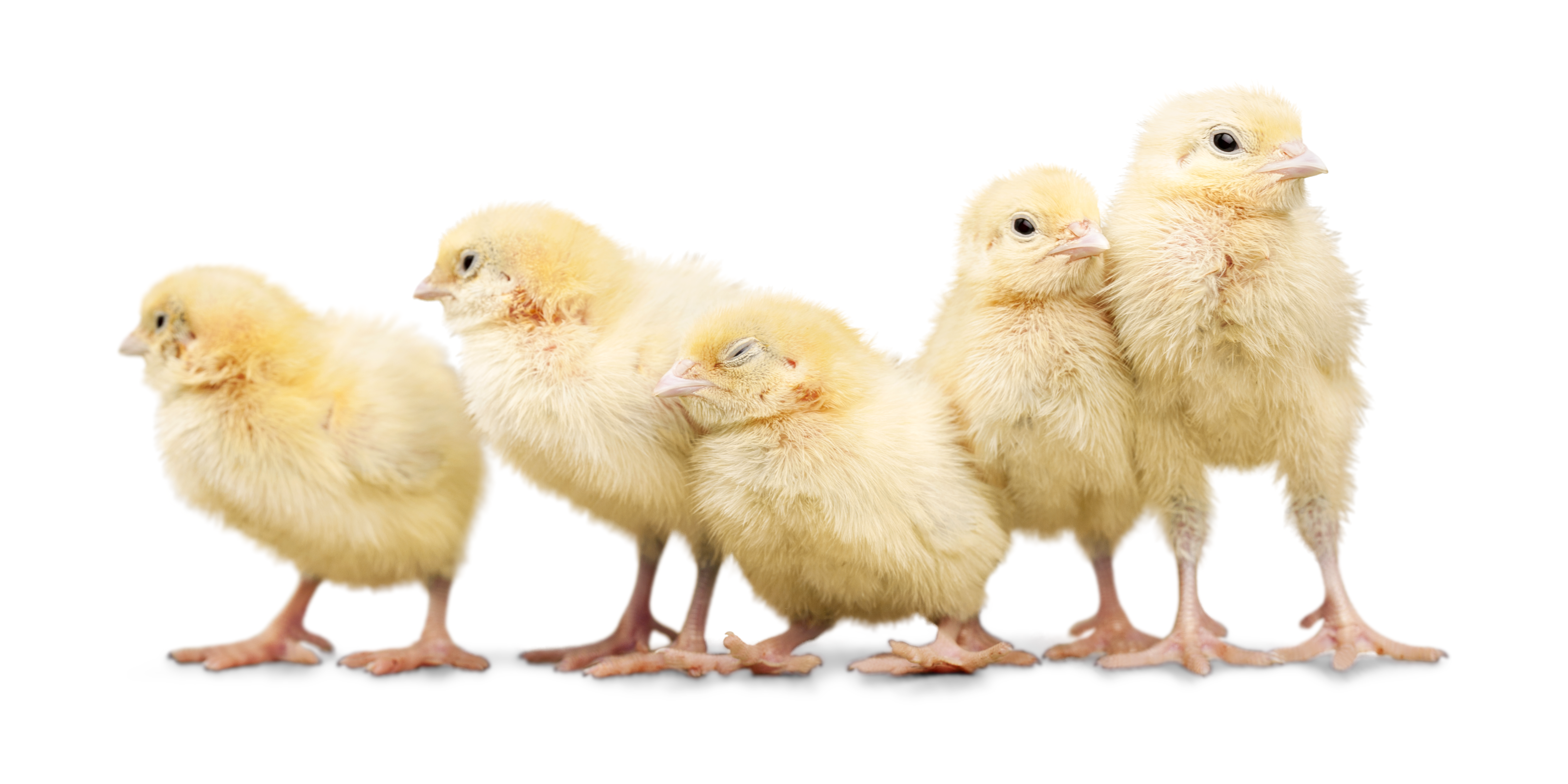 Spanish 1 students dove right into learning culture and language the first week of school. While learning how to introduce themselves, describe others and retell stories using the Spanish language, they also learned a children’s song called “Los Pollitos Dicen,” which translated is “The Little Chickies Say.” Some say the song originated in Spain, while others say it originated in Ecuador, Chile or Costa Rica. There are many versions of the song, but it is still a part of Spanish culture and sung in many Spanish speaking countries.