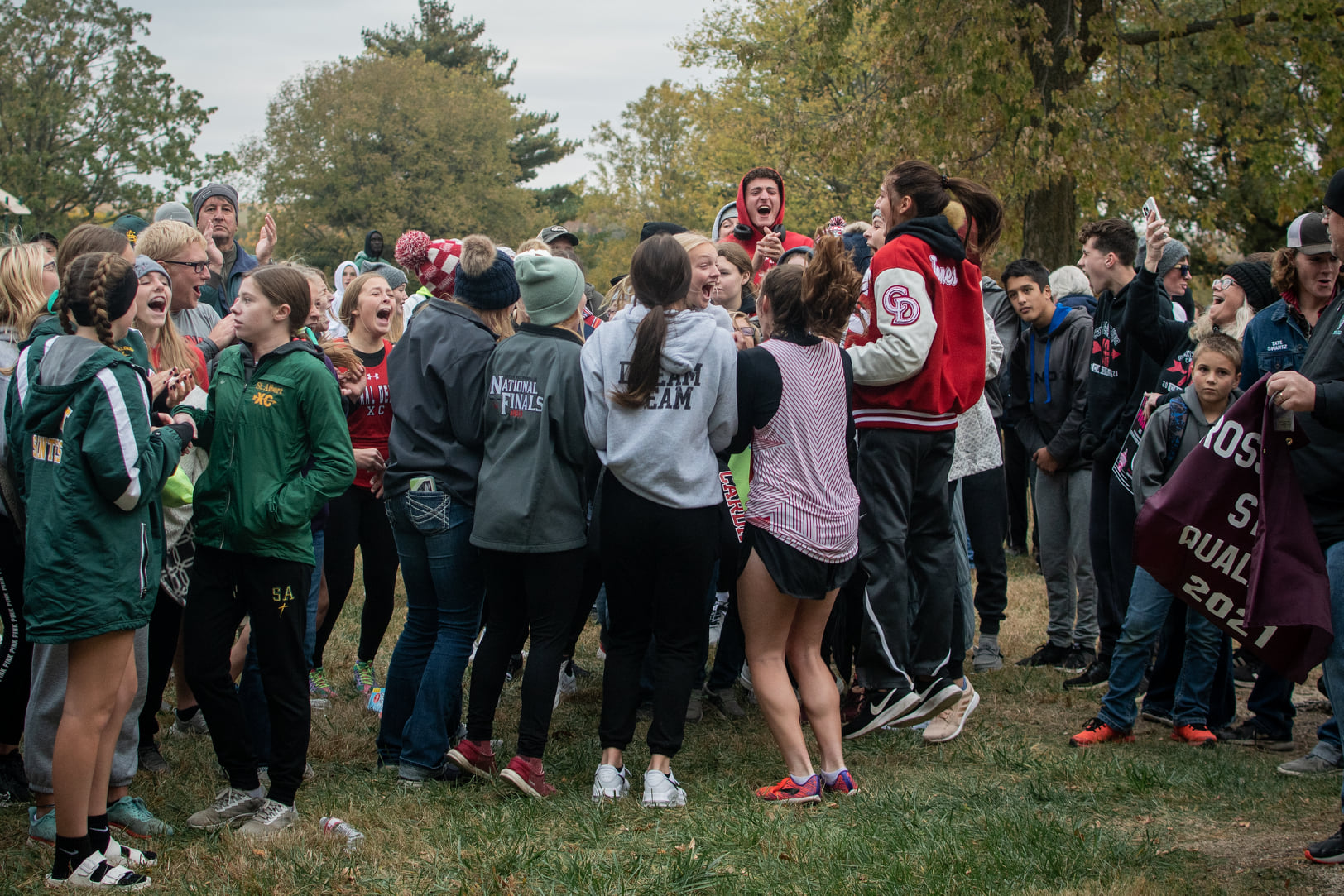 The high school girls qualified for state for the first time in school history. The boys qualified for the second consecutive season. Both teams were ranked most of the year. The girls finished 16th at state and the boys finished seventh. The boys won seven meets this season and the girls won three. Harrisen Bevan lowered the 5k school record to 21:15 for the girls.

There were a record six individual state qualifiers in the same season (only four previously in the history of the program combined). Harrisen Bevan, Hadley Bell, Aniston Jones, William Gillis, Vincent Carcamo, and Gunnar Smith all qualified for state individually.

The girls and boys teams also swept the Pride of Iowa conference team titles. It was the first conference title ever for the girls and back to back titles for the boys. Twelve athletes were named All POI which was by far the most from any school in the conference. Hadley Bell, Harrisen Bevan, Aniston Jones, Addyson Schreck, and Abigail Leahy earned All POI for the girls. William Gillis was the Pride of Iowa individual champion and was followed by Vincent Carcamo, Gunnar Smith, Tate Swartz, Junior Oesch, Joe Sheetz, and Isaiah Brunk all earning All POI honors.