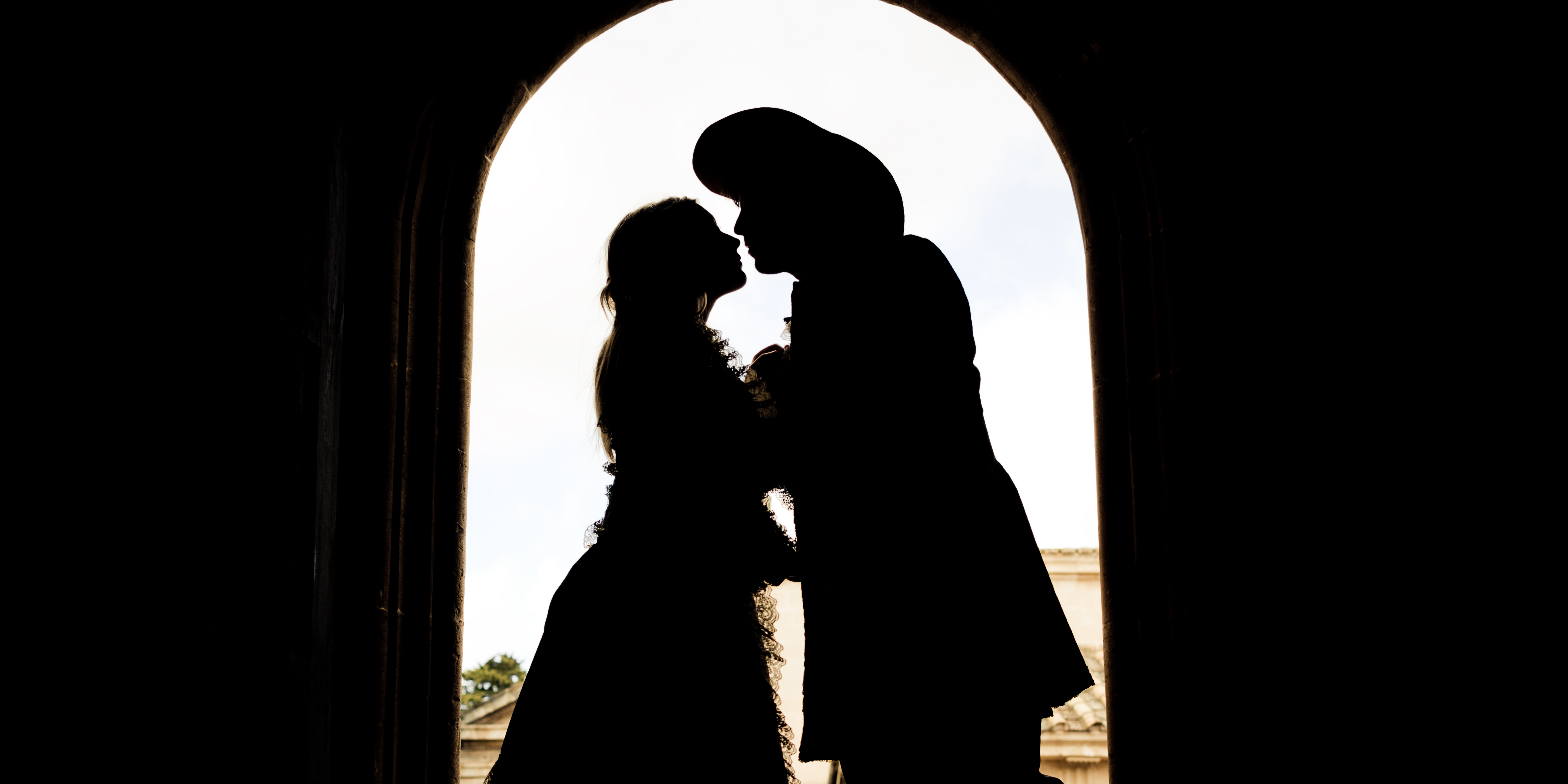 Freshmen students have been reading The Tragedy of Romeo and Juliet by William Shakespeare. When students finished reading Act IV of the play, they were guided on how to create a classroom debate. First, students had to choose one side of the debate of whether or not Juliet’s drinking the potion was a brave act or a foolish one. Second, students were handed out an outline to guide them through the steps in writing the debate with the following: post the question, state the claim, state three points with supporting evidence for each claim, and summarize the claim with evidence. Third, students practiced their parts and presented their debate to the class. Finally, the student audience had a chance to challenge the debate.