Middle School PE Brushes Up on Teamwork with Broomball Skills 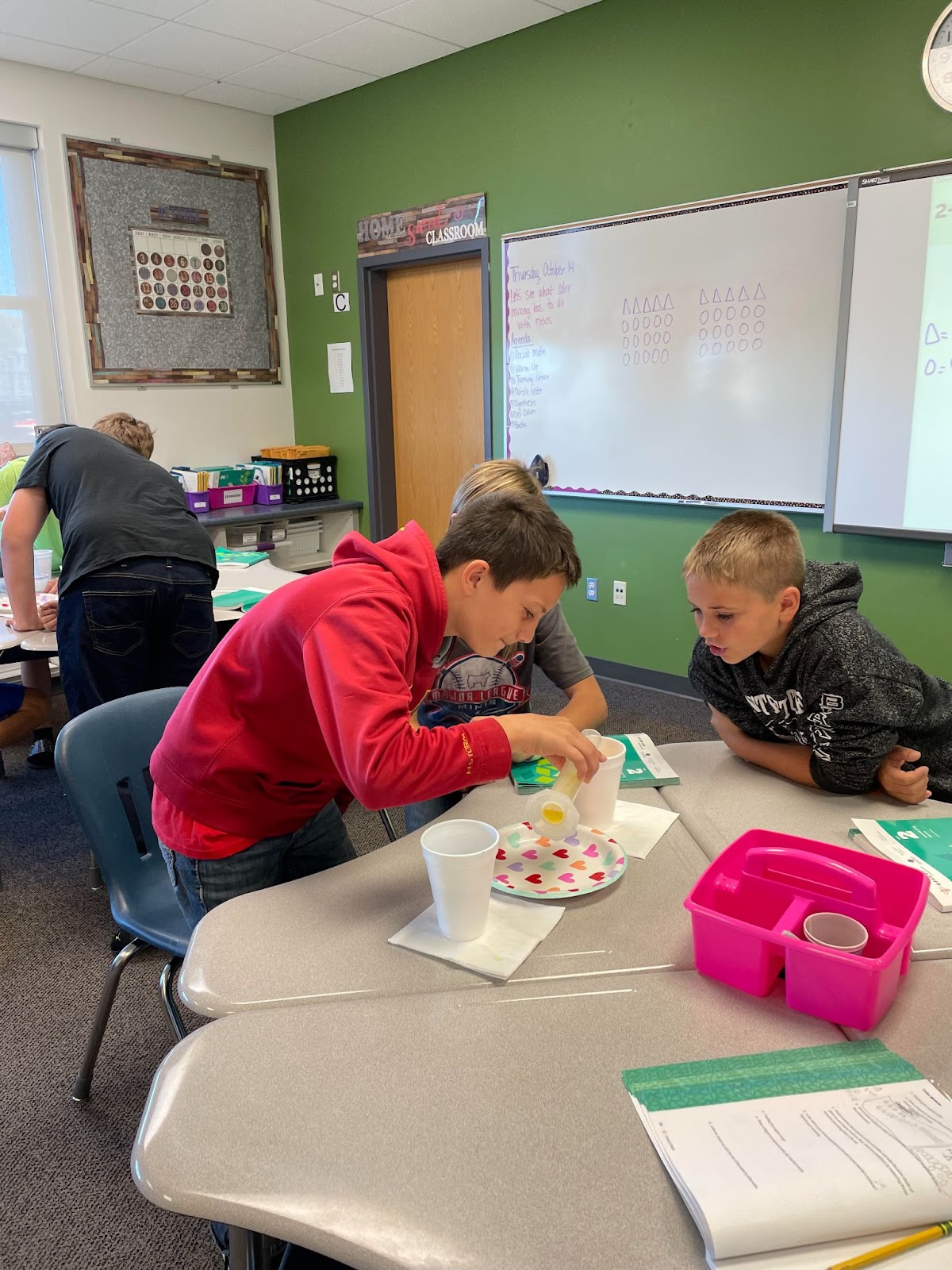 Sixth graders have recently begun to work with ratios. This past week, students mixed blue and yellow water to create different amounts of green water that would be the same shade as the original mixture. Students had to determine equivalent ratios to create a double batch and a triple batch of the original recipe and then mix the colors to create the same shade. Then as a challenge, they had to determine a ratio of blue to yellow water that would create a shade of water that ended up being more blue than green. This lesson is used to help students make concrete connections around the idea that different sized batches of the same recipe will yield mixtures that are the same in color (or taste) as an original recipe – just more of it!

Middle School PE Brushes Up on Teamwork with Broomball Skills